Because you asked..."Fall River Rancher...Lonely Too Long" and "Fall River Bride...Lonely No More" are available on Amazon and most other major vendors. They are the sweet version of the first two books in the Fall River Ranch Series. 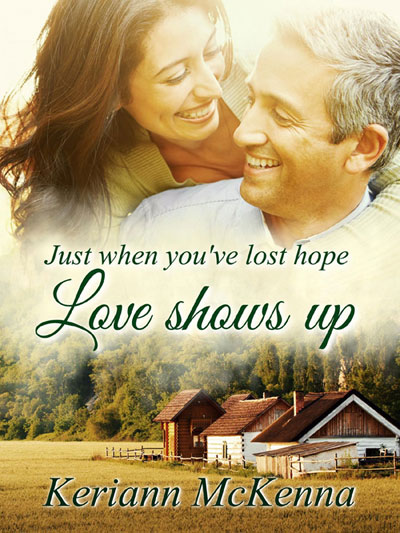 Her daughter's wedding, a whirlwind trip around the country, and an unexpected attraction to Mac's pilot who is always at her side...Carolyn's role as mother-of-the-bride is proving to be a lot more exciting than she expected.

Arthur is determined to be a gentleman. But from evening horseback rides at the ranch to an unexpected night in a hotel room together, his desire for Carolyn is tested.

Love Shows Up is a spin-off of the Fall River Ranch Series. Arthur and Carolyn are an older couple, and both of them are out of practice when it comes to romance. Thankfully, they are patient with each other. They are honest with each other about their insecurities and how their bodies have changed.